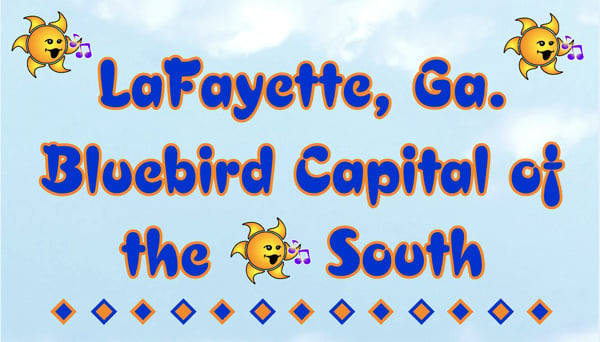 Our faith-based community welcomes true believers of all faiths

Discover the fascinating county history of Walker County in LaFayette, GA, where the peaceful community of Bluebird Hollow Farm is located. Our nonprofit community boasts of an interesting past, which adds more to the charm of our gorgeous outdoor setting.

Compiled by James A. Sartain

It seems that the mountain got its name from the fact that when the first settlers came to the county, the mountain was a great feeding place for wild pigeons. They gathered there for the acorns and chestnuts, which were so plentiful at that time. Old people and old manuscripts mention how the pigeons gathered in such numbers as to break the limbs from the trees. The early settlers would go there and kill them by the sackful. In those early days, the country was full of wild pigeon. Old citizens relate how they have seen so many passing through the air that the light of the sun would be obscured; that a gun fired into them would kill many at one shot. At certain seasons of the year, thousands upon thousands could be seen all over the country. This pigeon is now extinct.

When the pioneers began to settle in Broomtown valley, (so-called from an Indian Chief, “The Broom”, whose headquarters were near Alpine), they found an Indian trail running through its entire length. This trail was sometimes known as the Five Spring trail, from the fact that it passes, in its course, near five beautiful, cold, clear springs of pure water. The first of these springs is on the L.L. Clarkson place. Another is on Arthur Clarkson’s place, somewhat back of Trinity Church. The others are in Chattooga County, known as the Teloga Spring, the Knox Spring, and the Berry Springs, just across the Georgia-Alabama line, near Alpine church. It is quite probable that the first road built through the valley followed exactly this old Indian trail, and that the present Broomtown road follows approximately this same trail.

INDIAN SETTLEMENT IN DUCK CREEK VALLEY
There is an old Indian burying place and settlement on the “Doc” McWhorter old place in Duck Creek Valley. Many years ago, some of these were excavated and some skeletons were exhumed, along with many Indian relics, as tomahawks, arrowheads and the like. In fact there seems to have been in the vicinity a kind of stone works where Indian arrowheads were made in quantity. Either this seems to have been true, or, peradventure, there was at this place, in the remote past, some great battle between hostile tribes, contending here for the mastery; or possibly it was here that neighboring tribes gathered on stated occasions to engage in some periodic contests, one of which was the effort to excel in the use of bow and arrow. Whatever the reason for the great abundance of arrowheads to be found hereabout, the fact of their number remains as a telltale of some unusual Indian activity in this valley in the remote past.
The old Indian chief, Chee-nah-wah, made this place his headquarters. He had here a bathing pool which can still be seen, though, of course, much changed by the ravages of time. It is said, also that the Indian collected the sap from numerous sugar-maple trees that grew in this vicinity and made sugar here. No doubt, at some time in the distant past, there was a thriving Indian settlement and mart of trade in this valley. The Indian trail in Broomtown above referred to passed through this vicinity and continued northward.
A few miles north of this Indian settlement in the same valley lived the Indian chief, “Blue Bird.” His abode was near a large spring, known as the Blue Bird Spring, at the foot of Pigeon Mountain where the Blue Bird Gap crosses.
LAFAYETTE BAPTIST CHURCH

Mrs. John Miller, an old resident now nearly 90 years of age, who lives near Burnt Mill ford, recalls much old interesting history, among which is the following: She relates how, before the war, the members and attendants of the Baptist church at LaFayette were called together for church services. She says it was done by a bugle call. The bugle, in the hands of an expert, says this authority, could be heard for miles and miles—much farther than our present-day bells. She relates it now, as how it seemed to her as a child, that God in heaven must have heard it and come down to the meeting. It had to her a reverent tone and an invitation to come to the house of God and worship the Creator of all things.

Many old people speak of the bugle call as one of the customs among the early settlers. This was a long tin bugle, some 4 or 5 feet long, with a mouthpiece and thence expanding to the large end to about 8 inches in diameter. One of these in the hands of an expert bugler could be heard many miles on a still evening. They were able—by swinging the bugle up and down, and across the ground, while blowing—to produce considerable music. The loneliness and faintness of the sound as it was heard far away, was quite pleasant; and when two or more were blowing in different directions as they responded to each other’s call, there was “music in the air.” Some of the old-time Negroes were experts with the bugle. 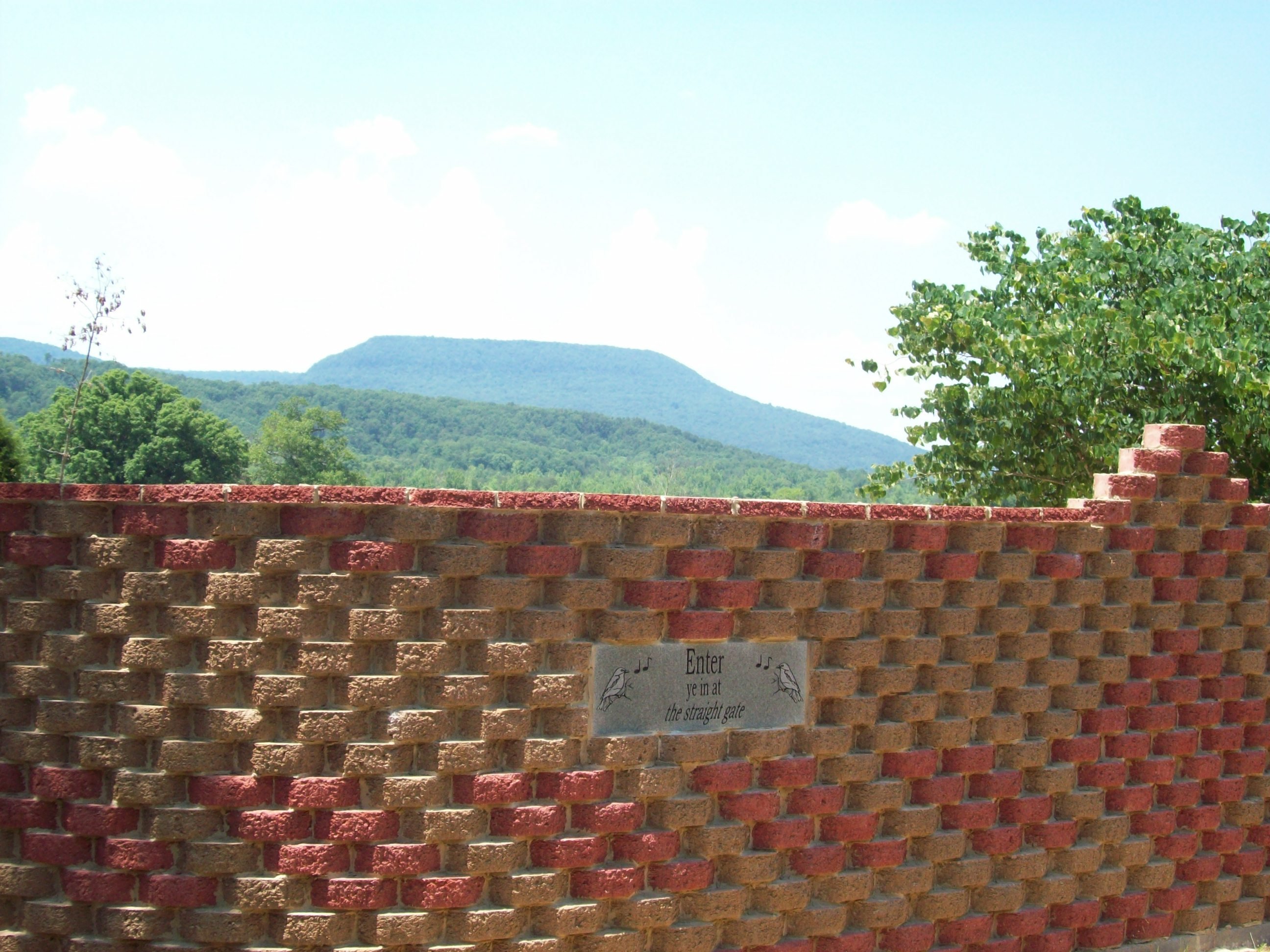 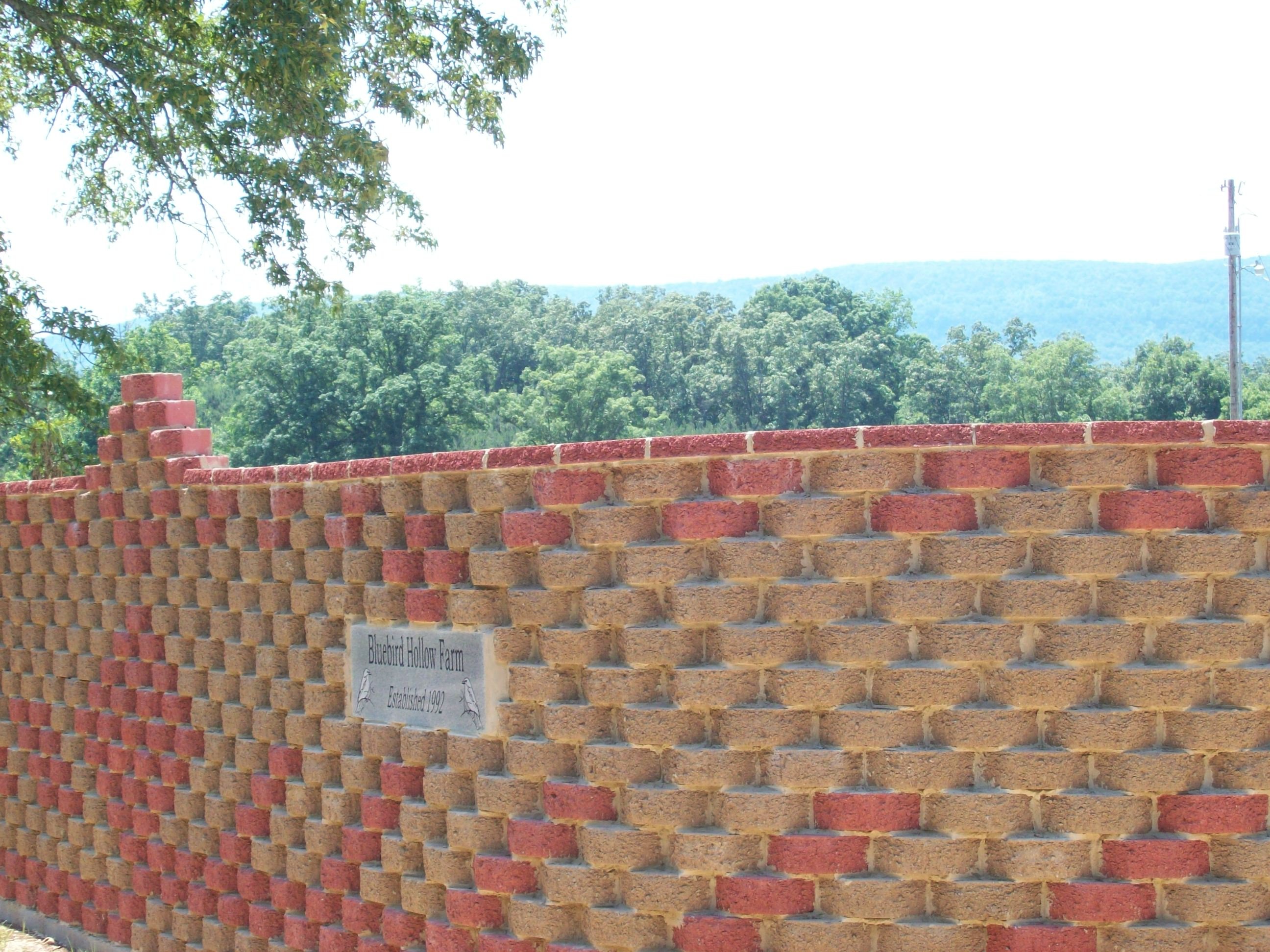 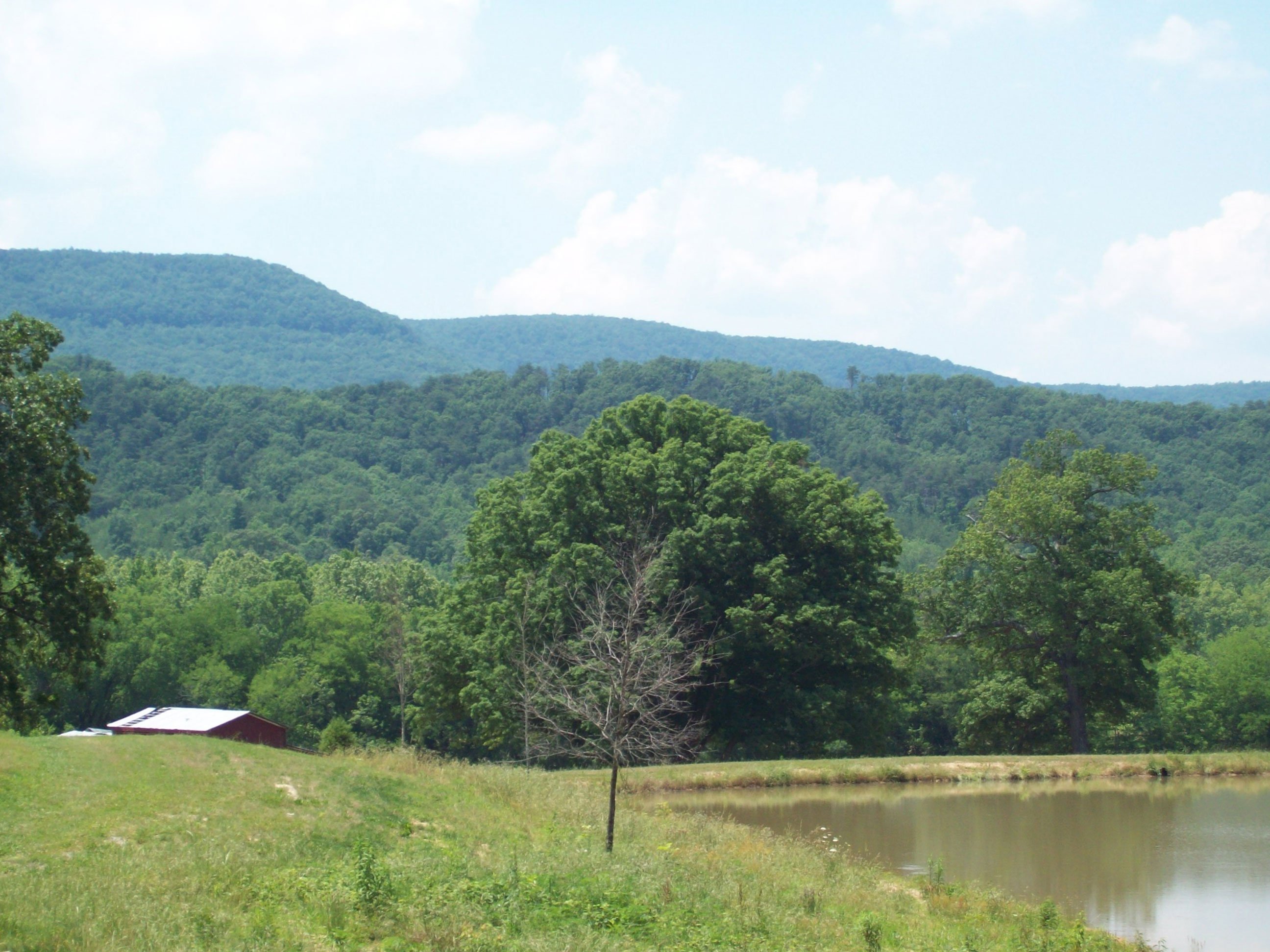 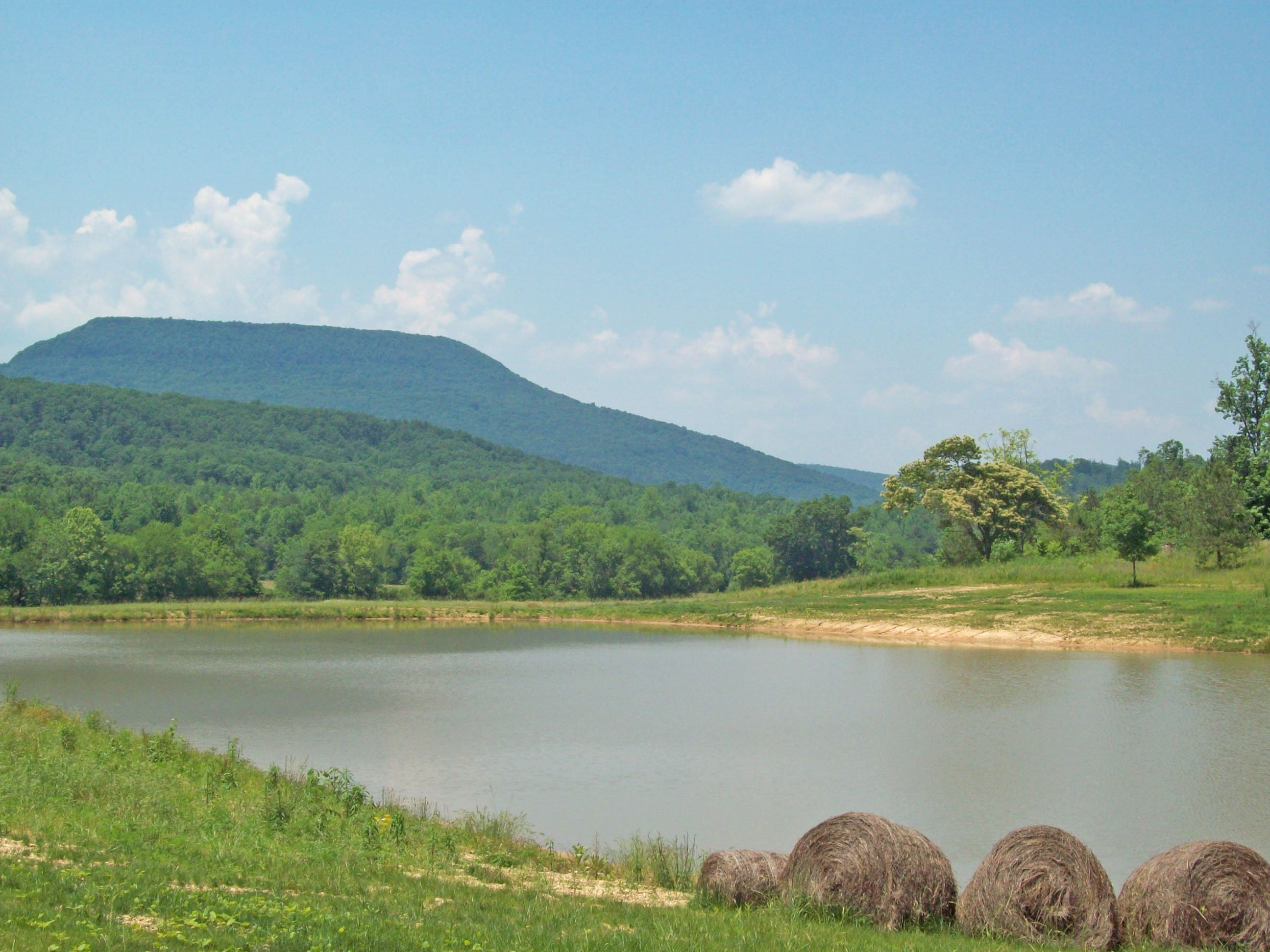 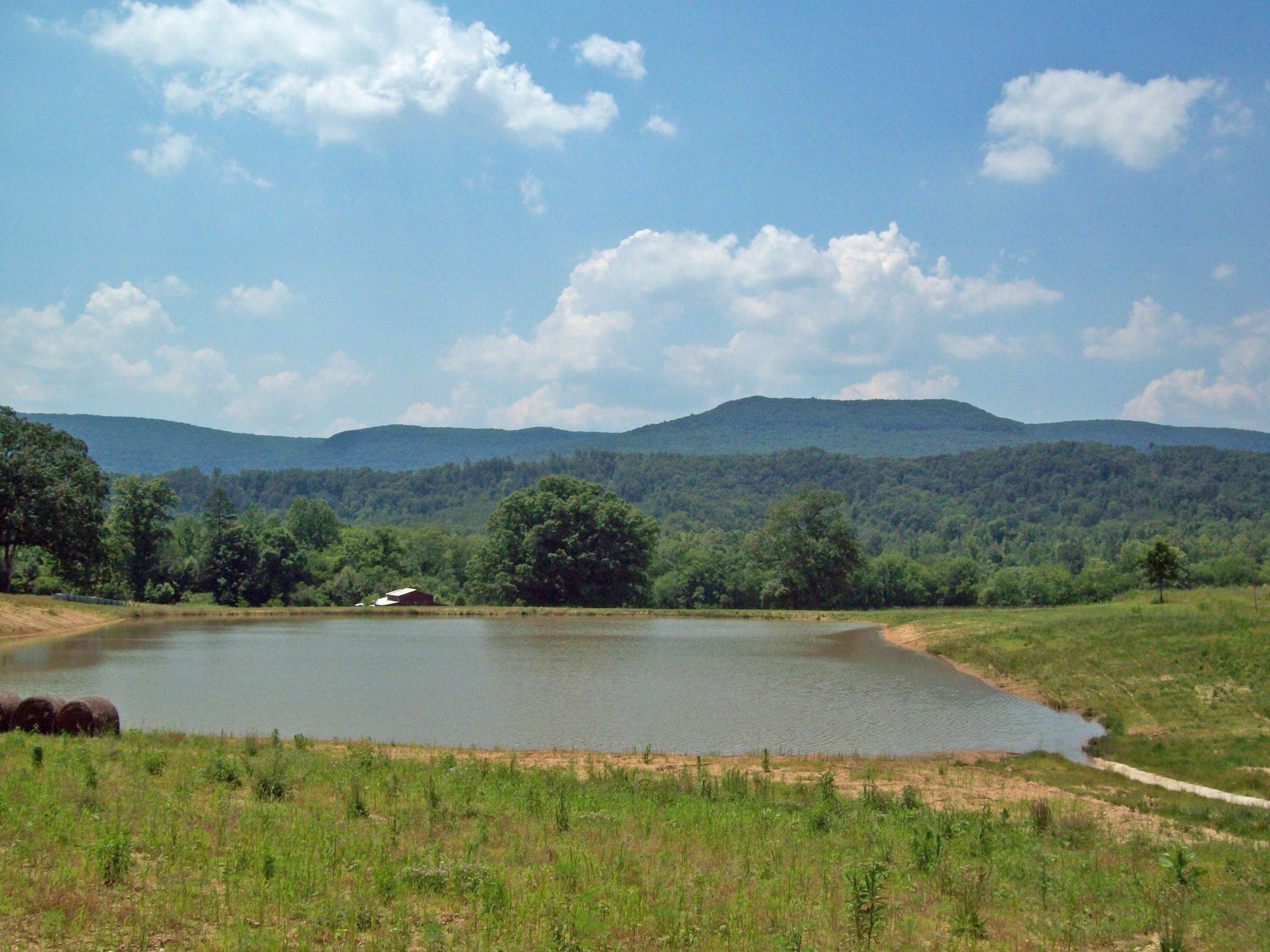 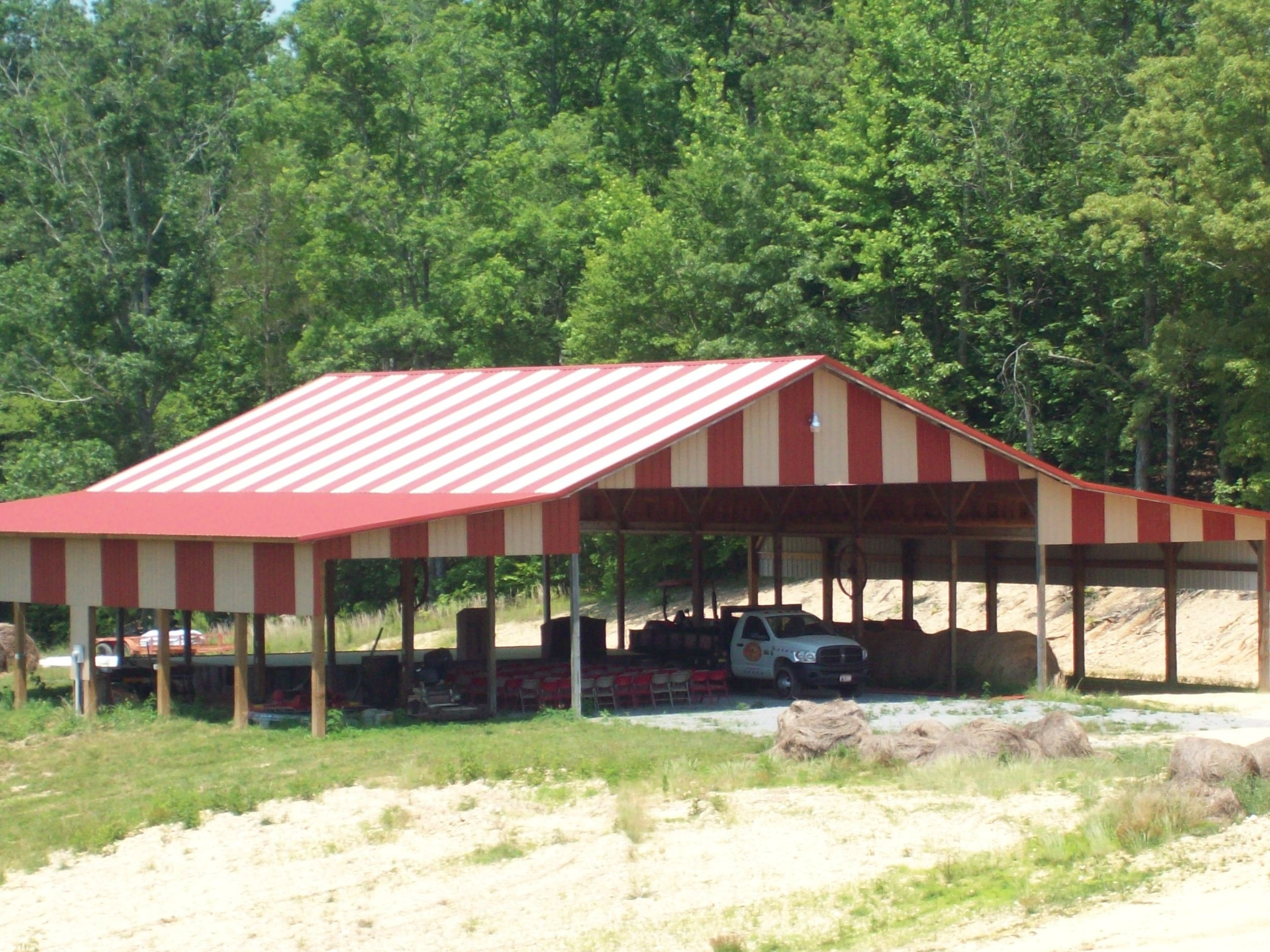 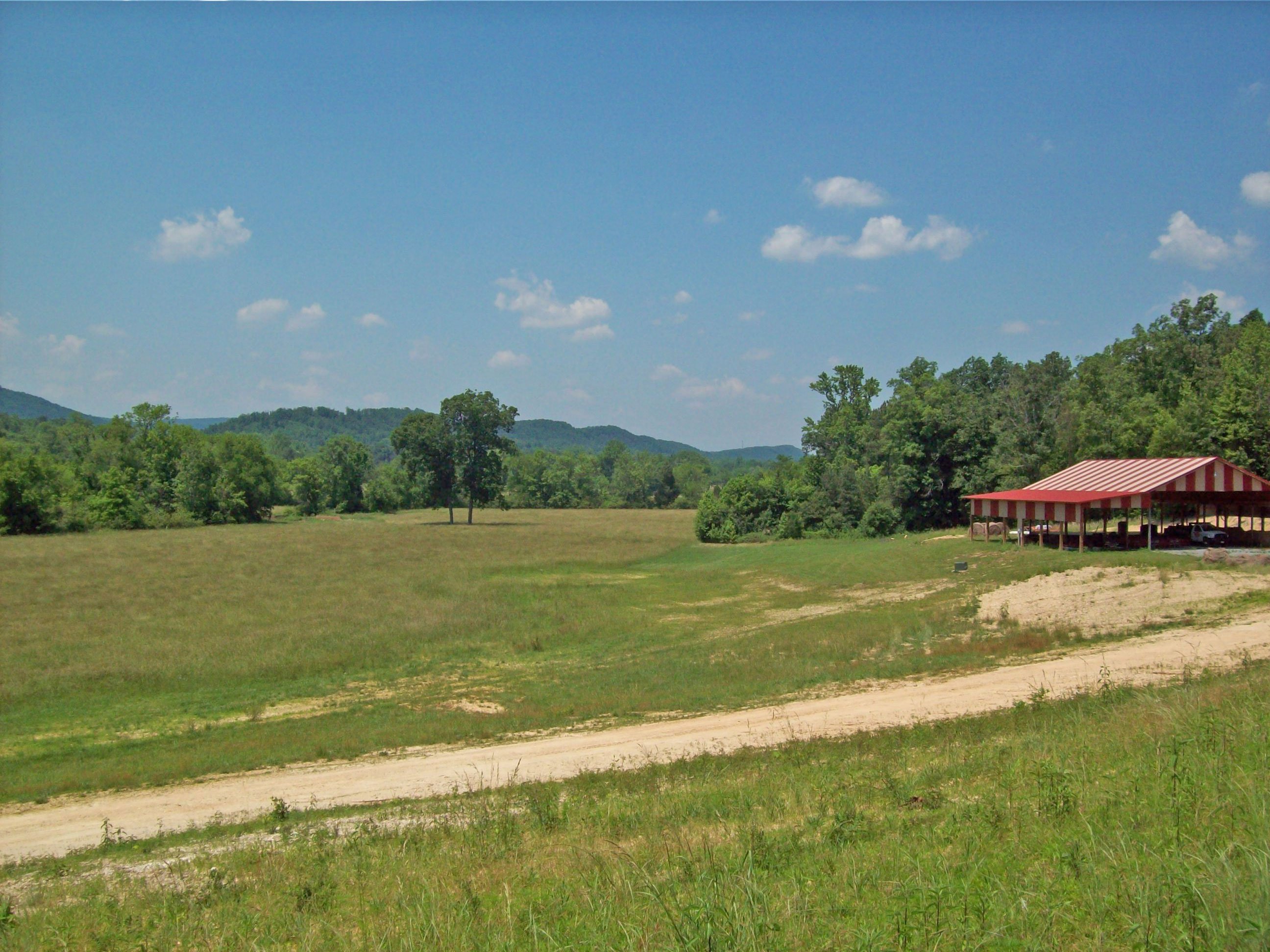